“The library commission consists of seven qualified electors, one of whom is city treasurer. The members are appointed by the mayor for three years with two members’ terms expiring each year. The library commission has the authority to make rules for the control of Warren Public Library, and appoints the city librarian. They authorize expenditures to operate the library; provided, that such expenditures do not exceed the allowances or appropriations made therefore by the city council. The council levies such tax as is required for participation in state or other library aid, but not to exceed one-half mill for such purposes.” (From the Warren City Charter, adopted 1956)

2012 Meeting Schedule:
(All meetings start at 7:00 pm and are held in the Mark Twain Room at the Civic Center Library) 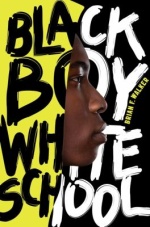 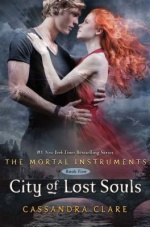 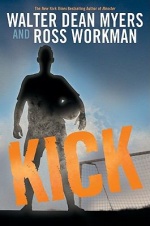 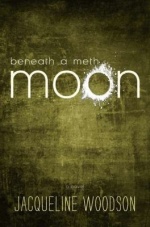 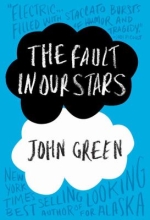 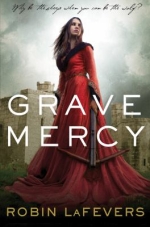 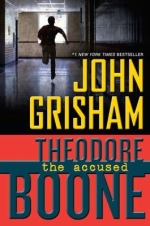 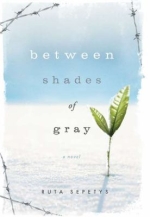 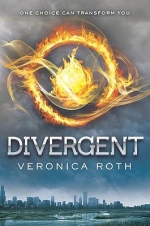 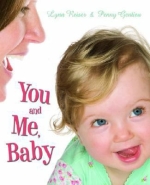 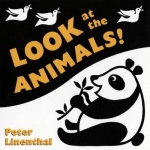 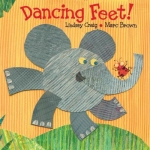 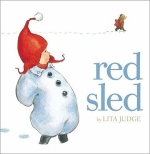 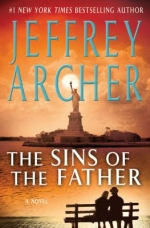 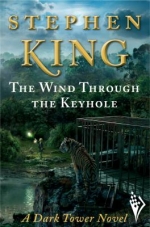 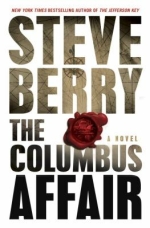 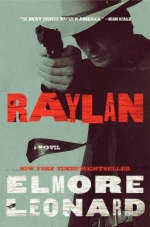 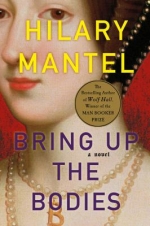 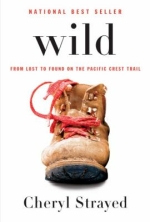 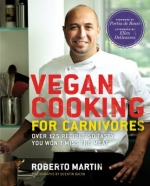 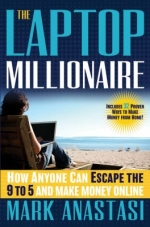 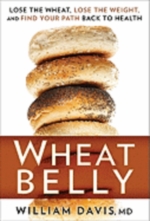 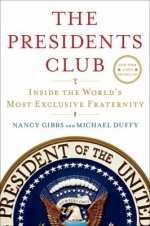 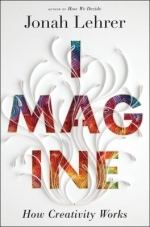 WPL is a Federal Depository Library

Reading to Your Baby Links